Life in some locations on the planet is rapidly reaching the point where it will be too hot for the species that live there to survive, international climate experts said in a report Monday.

“With climate change, some parts of the planet will become uninhabitable,” said German scientist Hans-Otto Pörtner, co-chair of Working Group II for the Intergovernmental Panel on Climate Change (IPCC), which produced the report released in Berlin.

The group studied the vulnerability of people and ecosystems to the changing climate and how adaptation could help reduce the risks, said Pörtner and co-chair Deborah Roberts of South Africa.

“Human-induced climate change, including more frequent and intense extreme events, has caused widespread adverse impacts and related losses and damages to nature and people, beyond natural climate variability,” the report said. Urgent action is needed to curb rising temperatures and limit the effects climate change is already having on physical and mental health and well-being, the panel concluded. Some of the anticipated consequences won’t be prevented, but the authors emphasized swift and significant action could help stave off the worst ones. The IPCC was established by the United Nations Environment Programme and the World Meteorological Organization in 1988 to provide scientific assessments on climate change and its implications and risks.

The assessments, released every six to seven years, are meant to provide governments around the world with information to develop climate policies.

The intergovernmental panel is in the midst of its sixth assessment. Monday’s report, prepared by 270 top scientists from 67 countries, builds on a report released last summer by the panel’s Working Group I, which made headlines for its bleak warning of a “code red for humanity.” 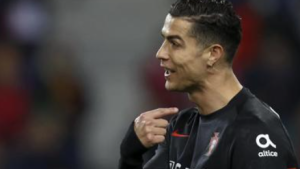 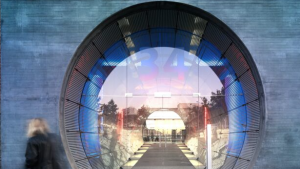