The Central Asian nation plunged into chaos as violent protests sparked by rising fuel prices left dozens killed and hundreds injured. As part of the mayhem, internet and telecommunications cuts have been reported nationwide — and that’s having an impact on local cryptocurrency mining operations, which are among the largest in the world. Kazakhstan emerged as a popular mining hub last year, after neighboring China cracked down on the activity — curbs Chinese authorities said were necessary to protect the country’s efforts to reduce carbon emissions.

Cryptocurrency mining is a complicated process by which new coins are entered into circulation. Mining requires high-powered computers that solve complex mathematical puzzles to create a new “block” on the blockchain. It requires significant computer power and electricity, and Kazakhstan, with its rich energy resources, became an attractive alternative to China for miners.

Kazakhstan accounted for more than 18% of the global Bitcoin network hashrate in August last year — the latest month for which data was available, according to the Cambridge Centre for Alternative Finance. That’s second only to the United States. Hashrate refers to the total computational power that is being used to mine cryptocurrency, according to CoinDesk. It is still unclear when internet services will be restored in Kazakhstan, making it hard to know how deeply the impact will be felt by crypto miners. According to internet monitor Netblocks, connectivity had been shut for 36 hours as of Friday morning. 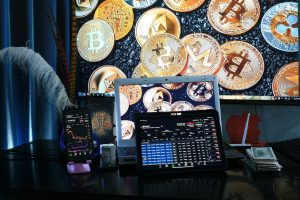 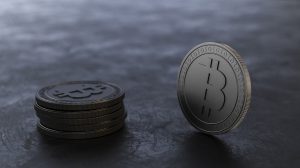 Kazakhstan is huge for crypto mining. Political upheaval could jeopardize that – sandiegoish.com 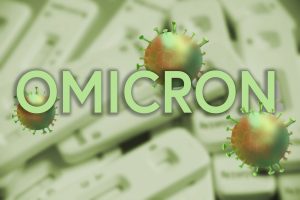 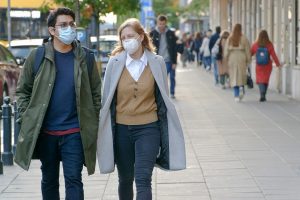